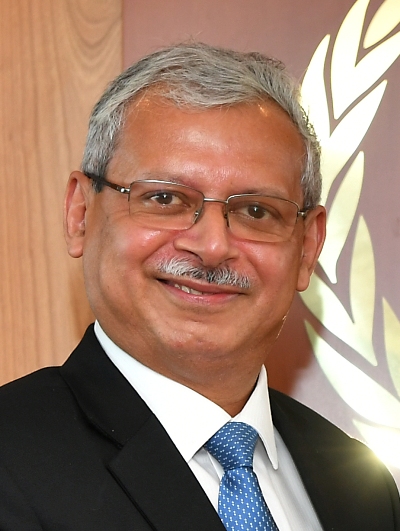 Ambassador Jaideep Mazumdar joined the Indian Foreign Service in 1989. He has earlier served in various diplomatic capacities in Hong Kong, Beijing, Chittagong,  New York (UN), Cairo, as Deputy Chief of Mission in Beijing and in Kathmandu and most recently as India's Ambassador to the Republic of the Philippines.

In his stints in New Delhi, he has served in the Prime Minister’s Office on foreign affairs, defence and security issues, atomic energy and space, as Chief of Protocol and most recently as Head of the Southern Division in the Ministry of External Affairs of India looking after bilateral relations with countries in Southeast Asia, as well as Australia, New Zealand and the Pacific Island Countries. Concurrently, he has headed the Nalanda Division in the Ministry of External Affairs, charged with the revival of the ancient Nalanda University, an East Asia Summit initiative.

Ambassador Mazumdar has a Bachelors degree in Economics and a Masters degree in Management.

He is married to Parvati C. Mazumdar and they have two children - a son, Ronojoy and a daughter, Deboleena.